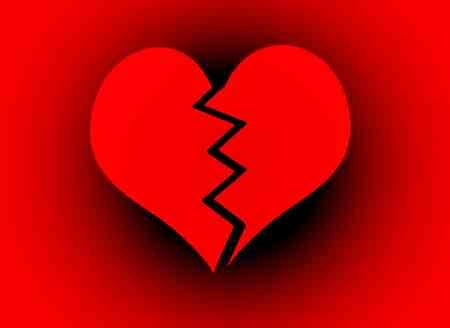 A romantic gesture went tragically wrong in Germany Monday when a man trying to affix a sign on a motorway bridge to mark the 10th anniversary of his relationship fell to his death, police said.

"According to preliminary investigations ... the 29-year-old was somehow trying to attach a banner with his name, a woman's name and the phrase '10 years' to the bridge," said police in the western city of Cologne.

The man fell onto the road where he was crushed by "at least two vehicles" the police added.

Doctors on the scene said it was likely the impact of the fall that killed him.