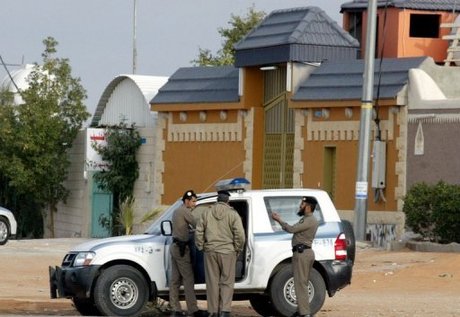 Saudi Arabia on Thursday beheaded a man convicted of murder in the kingdom's southwest, the interior ministry said.

The man was beheaded in the town of Al-Baha in southwestern Saudi Arabia, SPA reported.

The beheading brings to six the number of executions carried out in Saudi Arabia so far in 2012, according to an Agence France Presse tally based on official reports.

In 2010, 27 people were executed, according to the UN, citing a report by Human Rights Watch.