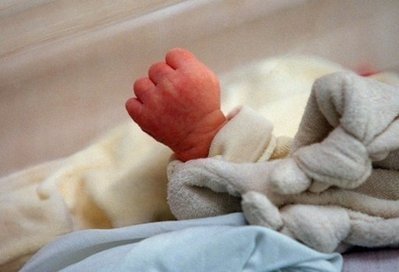 Taiwanese police said Thursday they have questioned a 15-year-old girl suspected of murdering her newborn baby by throwing her out of the window of a second-floor apartment.

Police launched an investigation after the baby, with the umbilical cord still attached, was found lying in the street earlier this week in New Taipei city and died after being taken to hospital.

"The girl said she didn't know what to do with the baby after she had given birth in the bathroom," a police spokesman told reporters.

"She wanted to flush the baby down the toilet but it didn't fit so she threw it out of the window of her second-floor apartment."

The girl, who is in her third-year in junior high school, said she had been made pregnant by a classmate but had hidden her condition from her family.