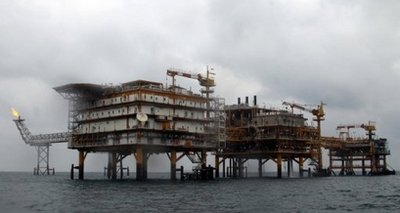 Brent North Sea crude for delivery in April rallied as high as $119.79 per barrel, which was the highest level since August 22, 2008. It had already smashed past $110 on Wednesday as Libya was rocked by fresh violence.

"The country's output of high-quality crude is being significantly impacted due to the exodus of foreign personnel."