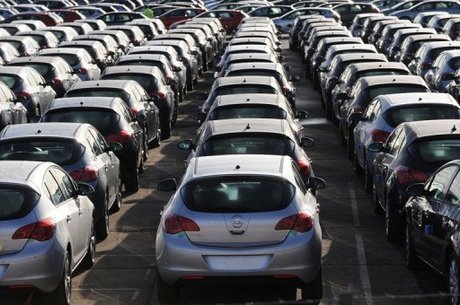 Rainer Einekel, head of the works council at the Bochum factory in western Germany, said a meeting of Opel's supervisory board on Wednesday had come up with nothing new.

He said union representatives had proposed allowing Opel to export its products to growing markets outside Europe, something GM has always resisted.

"The ball is now in management's court", he said, adding that "we are ready to talk at any time".

But Einekel warned that workers who held a mass meeting Saturday at the behest of the works council were "ready to fight".

An industry source said "it is necessary for Opel to become profitable on a lasting basis" and the options for doing so "are not many".

He said that Opel would not survive the mooted closure of Bochum, with a workforce of 3,200, and the Vauxhall plant at Ellesmere Port in Britain, which would be "the costliest in history".

Jobs at Opel are theoretically safe until the beginning of 2014, under an accord concluded at the last major shake-up in 2008 when 8,000 were lost, and current talks cover what might happen after that.

GM's European operations have run up billions of dollars in losses over the past 10 years and it believes shutting down factories on both sides of the Atlantic as critical to restoring profitability in the region.