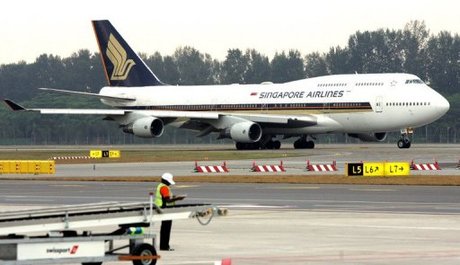 "The 747 was truly the jewel in our fleet for nearly four decades, and we would not be the airline that we are today if we had not made the bold decision in 1972 to purchase this iconic jetliner," said Mak Swee Wah, SIA's executive vice president commercial.

"The jumbo enabled us to fly from Singapore to destinations that we could not previously reach.

"It also allowed us to do things that were previously unimaginable on a commercial aircraft, giving us the opportunity to provide our customers new standards in space and comfort."

The Singapore flag carrier placed its first order for the 747s in 1972 and took delivery the following year, the statement said.