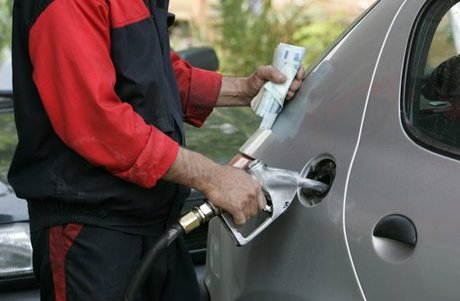 Arab countries are wasting tens of billions of dollars on subsidies for petrol and energy but dare not roll them back for fear of a political backlash, a U.N. report said.

The U.N. Development Program (UNDP) report this week said six of the world's 10 biggest subsidizers are in the Arab world, led by Kuwait, Saudi Arabia and Qatar. People in the three countries pay less than a third of world prices for car fuel and electricity.

The $20 billion-plus that Egypt spends each year takes up 9.3 percent of the country's gross domestic product.

While governments say they aim to protect low income families from high fuel costs, the subsidies help the rich more than the poor, the report said.

The subsidies also distort the economy by encouraging waste and holding up investment in renewable energy, the report said. Energy consumption in the Arab world tripled between 1980 and 2008.

U.N. researchers said the money could be better spent on infrastructure and social spending.

In 2008, spending on energy subsidies in Egypt, Jordan and Syria accounted for more than spending on education and health.

"While energy subsidies do benefit low income households, they must be seen as a costly and inefficient tool to protect the poor in the Arab world," said the report.

The report highlighted attempts in Jordan, since 2005, Syria, since 2008, and Iran, over the past two years, to move away from subsidies.

But it said "the political climate resulting from the 2011 Arab uprisings will increase the political adversity facing many Arab governments pursuing painful economic reforms, including the reform of domestic energy prices."

Jordan halted its reforms in January 2011 and the report said "unfolding political events in Egypt which resulted in the fall of president Hosni Mubarak in February 2011 are likely to delay much needed energy pricing reforms" there.