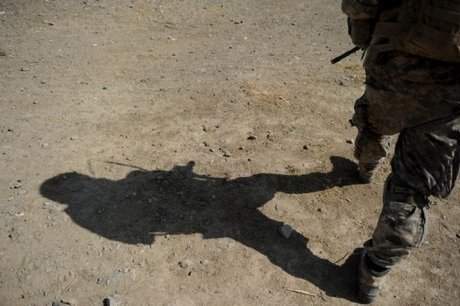 The death brings to 20 the number of NATO soldiers killed by Afghan colleagues in at least 15 separate attacks so far this year.

The International Security Assistance Force, which does not list its wounded in any attack, gave no further details and said the nationality of the dead soldier would be announced by his home country.

The incident is under investigation, it said.

An increasing number of Afghan soldiers are turning their weapons against NATO troops who are helping Kabul fight a decade-long insurgency by hardline Taliban Islamists.

Some of the assaults are claimed by the Taliban, who say they have infiltrated Afghan army ranks, but many are attributed to cultural differences and antagonism between the allied forces.