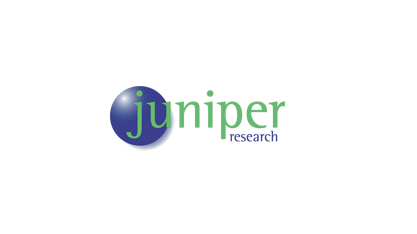 According to the report, the rise in application downloads responds to the rising interest in Arabic language and society globally.

The report also highlighted that nearly 87% of apps will be downloaded free of charge, but publishers can generate revenue through content subscription and virtual item sales.