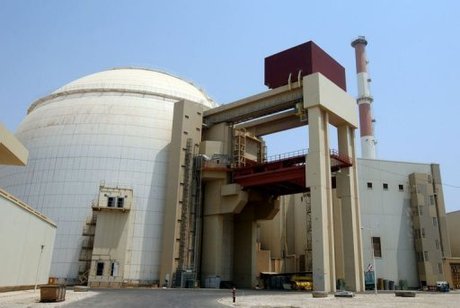 Russia is ready to help Iran build a new nuclear power plant alongside the first one Moscow helped construct in the city of Bushehr, a top official at the state nuclear firm Rosatom said on Tuesday.

"If it is not forbidden and if it is advantageous, if there is indeed a project -- then yes, we are ready," news agencies quoted Rosatom's deputy head Nikolai Spassky as saying while on a visit to Kazakhstan.

"This is allowed by existing U.N. Security Council sanctions" which prohibit military trade with Iran because of its suspected drive to develop nuclear weapons, said the official.

"There are preliminary discussions on this subject," Spassky said.

Iranian state media reported on Sunday that the Islamic republic was ready to either start or possibly even complete building a new nuclear power plant at Bushehr by early 2014.