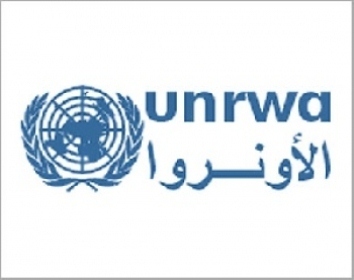 Britain on Tuesday announced a 100 million pound (124 million euro) aid package to support Palestinian refugees in the Middle East for the next three years.

The British embassy in Amman said International Development Minister Alan Duncan made the announcement after a visit to the Baqaa Palestinian refugee camp near the Jordanian capital.

The package for the United Nations Relief and Works Agency (UNRWA) "will help provide health, education and other vital services to tens of thousands of Palestinian refugees in the West Bank, Gaza, Syria, Lebanon and Jordan ... over the next three years," it said in a statement.

"By providing education, health, relief and protection, UNRWA is helping to improve the living standards and long-term prospects for tens of thousands of Palestinians, as well as meeting more immediate humanitarian needs with food and income support for the most vulnerable," Duncan was quoted as saying.

UNRWA cares for about five million Palestinian refugees in the Middle East, more than two million of them in Jordan and around 475,000 in Syria.

The embassy said Duncan also visited the Jordanian-Syrian border "and toured the U.N. transit facility providing assistance to Syrian refugees fleeing the violence in their country."

"United Kingdom support is addressing critical humanitarian needs in Syria and neighboring countries. We have now committed 8.5 million pounds in funding, which has directly provided emergency food supplies for nearly 24,000 families inside Syria and more food and medical aid arrives every week," it added.

Reports of high daily death tolls are becoming the norm in Syria where over 14,000 people have been killed since the anti-regime revolt erupted in March 2011, according to monitors.