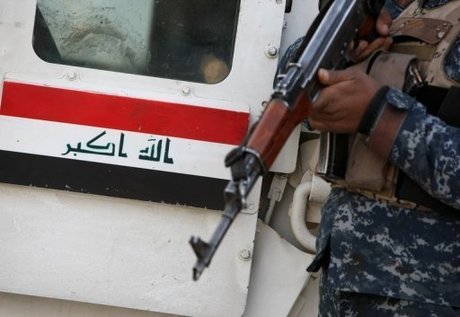 Gunmen shot dead a women, her three daughters and her daughter-in-law in the Iraqi city of Samarra on Saturday evening, security and medical officials said.

The women were killed at a house in Al-Shuhada area of Samarra, north of Baghdad, after iftar, the meal in which Muslims end their daily fast during the holy month of Ramadan, a police lieutenant colonel said.

The source said the gunmen were targeting the older woman's husband, Hamid Majid, who is the director of a school in Samarra, but that he was not there at the time.

A medical source at Samarra hospital said it had received the bodies of five women who had been shot dead.

The latest violence comes after Iraq suffered a spike in unrest in June, when at least 282 people were killed, according to an AFP tally based on figures supplied by officials and medics.

Violence in Iraq has declined sharply from its peak in 2006 and 2007, but attacks remain common.