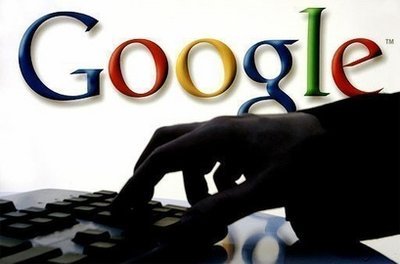 Google on Thursday revealed that an army of citizen cartographers is behind its widely used mapping service, helping the Internet search giant chart the world, including often inaccessible places.

Volunteers from various countries post updates on their neighborhoods or travel to remote places to map the area before uploading their findings to Google Map Maker, the company said at a conference in Singapore.

Contributors can add new roads and landmarks or debate with neighbors about the names of streets on the virtual map, which is constantly updated with new information.

Google Map Maker allows people to add or edit features, such as roads, businesses, parks and schools, and give detailed information about the locations.

"You are now the mapping agency of the world, and many of the mapping agencies are recognizing that fact," Google's geospatial technologist Ed Parsons said at the Google Geo Community Summit attended by contributors from different countries.

"The large, top-down approaches to making maps that traditionally the industry has followed for many thousands of years are changing very rapidly," he added.

"They now go from a bottom-up approach, where local experts, people like yourselves are making maps, they are updating the maps, because you are the experts in your local neighborhoods."

Parsons said Google maps have been used extensively to help relief efforts during natural disasters such as in the recent earthquake and tsunami that struck northeastern Japan on March 11.

Indian retiree CNR Nair spends about two hours daily updating mapping information on India. He travels to different places, and even checks if the latitudes tally from the ones on Google Map Maker.

But mapping out his homeland has not been entirely smooth sailing for Nair. Working without government approval, he initially met resistance from the local police who threatened to arrest him.

Other volunteers have traveled from Moscow to Siberia by rail, filming the entire journey from the train window and uploading it onto Google Map Maker, the conference heard.