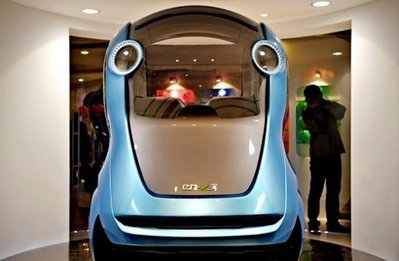 The slowdown in market growth, predicted by analysts, is seen as a consequence of the end of incentives offered by the Chinese government during the 2008-2009 financial crisis.

"GM had a good month and a solid start to the year despite the expiration of government incentives at the beginning of 2011 and the consequences of the tragic earthquake and tsunami in Japan," said Kevin Wale, president of GM China.

He said the group and its joint ventures in China had been able to meet the supply chain challenges caused by the Japanese disaster.

China's booming market has become increasingly important to GM as demand weakens in the United States. China, where GM's international operations are now based, overtook the United States as the world's biggest auto market in 2009.

Auto sales in China rose more than 32 percent in 2010 to 18.06 million units, according to the semi-official China Association of Automobile Manufacturers (CAAM).

CAAM forecast sales and production would grow at a steadier pace this year, by 10-15 percent, after purchase taxes for small cars rose to 10 percent and Beijing slashed the number of new registrations allowed in the capital.