Oil Hovers Above $108 Amid Mixed US Supply Report 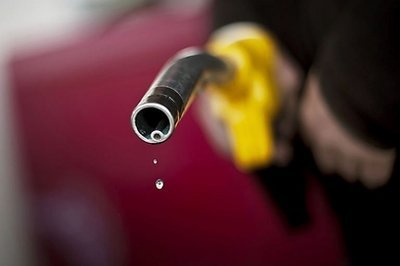 Oil prices hovered above $108 a barrel Wednesday in Asia after a U.S. crude supply report showed mixed signals about demand.

Benchmark crude for May delivery was up 20 cents at $108.54 a barrel at late afternoon Singapore time in electronic trading on the New York Mercantile Exchange. The contract fell 13 cents to settle at $108.34 on Tuesday.

In London, Brent crude for May delivery was up 19 cents at $122.08 a barrel on the ICE Futures exchange.

However, inventories of gasoline rose unexpectedly by 568,000 barrels and crude supplies at the key U.S. storage facility in Cushing, Oklahoma rose 120,000 barrels, the API said.

"The API report was bullish in the big picture sense, with a large unexpected draw in crude oil inventories, but we are not convinced," energy consultant The Schork Group said in a report.

Traders are also mulling the impact rising global interest rates will have on economic growth and demand for crude. On Tuesday, China hiked interest rates for the fourth time since October in a bid to slow inflation.

"So far China's rate hikes have not collared inflation," The Schork Report said. But oil prices are likely to fall once the rate hike effects are felt, it said.