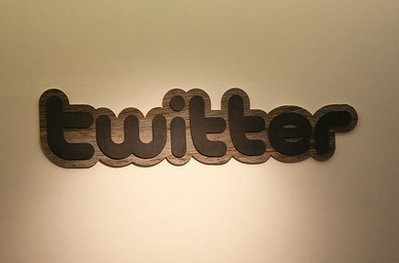 Twitter appeared to be grappling with technical troubles on Tuesday, disabling a new home page as well as a "Trends" feature at the popular microblogging service.

"We're disabling #NewTwitter," the startup's support team said in a message tweeted at 4 pm (2300 GMT). "Our engineers are working on re-enabling it."

Three hours later, Twitter sent out word that it had disabled a Trends feature for all users.

The problems came a day after Twitter introduced homepage improvements that included letting people follow accounts based on interests.

"When you search for a topic, you can now discover accounts that are relevant to that particular subject," Twitter spokeswoman Carolyn Penner said in a blog post.

"You can search for general topics, like funny or sports, or be more specific -- try Manchester United, NASCAR or Formula One."