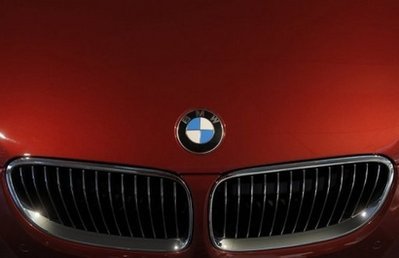 German luxury car makers have had a strong first quarter for sales, setting new records on the back of soaring demand in emerging markets, with China in the lead.

In March alone, the group posted sales of 165,842 for a 12-month gain of 17 percent to surpass its previous monthly record in December 2007.

Sales director Ian Robertson said that "2011 got off to an excellent start for the BMW group ... thanks to our attractive model range and healthy auto markets in many parts of the world."

Although they represent a small part of the total, Rolls-Royce sales more than doubled in both periods, to 261 and 723, respectively.

Earlier in the week, rival Audi, which is owned by Volkswagen, reported the best quarter in its history, with a gain of 18.4 percent to 312,600 vehicles.

A total of 25,000 Smart city cars also moved off Daimler dealers' lots in the three-month period, a gain of 9.8 percent, it said.

All three German groups forecast record sales for 2011 as a whole.