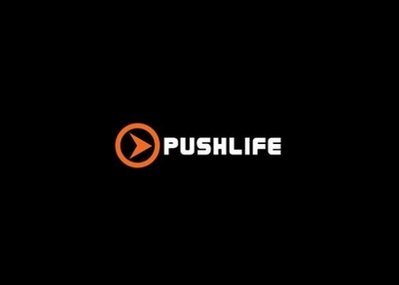 PushLife, a Toronto-based mobile music service, announced Monday that it has been acquired by Internet giant Google.

Details of the transaction were not released but the technology blog StartupNorth put the purchase price at $25 million.

"As Google is driving innovation on the mobile Web across a wide variety of areas, we thought joining the company would be a perfect fit," PushLife said in a statement on its website.

The company said it would join Google's engineering team in Canada to help build mobile applications.

PushLife, which was founded in 2008, allows users to synch digital content from their iTunes or Windows Media libraries with smartphones running Google's Android software and Blackberry devices.

Google is reportedly planning a digital music product to compete with Apple's iTunes but has not announced any plans yet.

Billboard.com reported in September that Google is courting record labels for a service that would let people store music on the Internet for streaming to Web-connected devices.