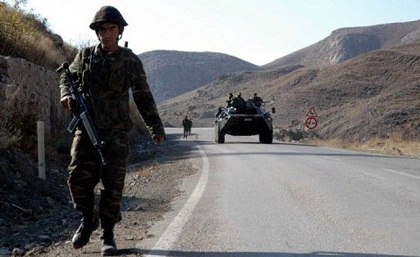 The powerful blast in the center of Tunceli province destroyed the vehicle, the sources said, and many ambulances were dispatched to the scene.

The explosion caused panic among residents, the private NTV television network reported. It was not immediately clear if there were any deaths.