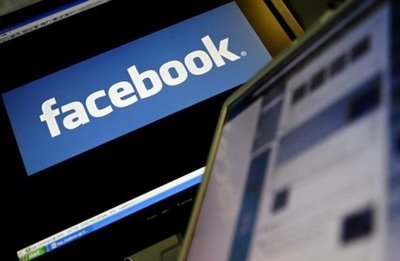 Facebook on Monday began letting members of cozy cliques formed at the social networking service share website links or photo albums without all their friends knowing about it.

A "Send" button that lets people share website links with selected cadres instead of all Facebook friends was among enhancements being rolled out to a "Groups" feature launched in October of last year.

More than 50 million groups have been created at Facebook since the option became available.

"A year ago, we launched the 'Like' button, which gives you a quick way to share the things you find on the Web with all your friends," Groups team engineer Elliot Lynde said in a blog post.

"But there are times when you find something that you only want to share with a few specific people."

New Send buttons, which were at 50 popular websites and expected to spread to others, let Facebook users share links to pages with fellow members of specific groups or individual friends at the online social network.

For example, someone could send a link to information about a rock concert to roommates and a link to an interesting business journal article to workplace peers.

The Groups feature lets Facebook members set up private online havens for clusters of co-workers, family, teammates, or others.

Enhancements to Groups included being able to poll members on topics ranging from timing of upcoming meetings to locations for social outings.

Group members are also being given the option of uploading entire photo albums for sharing.

An added control feature prevents new members from being added without approval of group administrators.