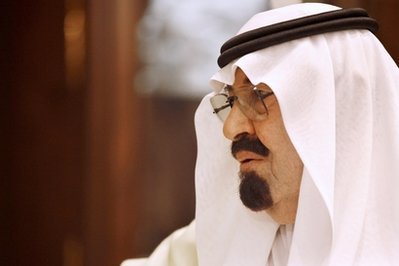 Under a decree issued on Friday, the media will be prohibited from reporting anything that contradicts the strict Islamic sharia law or serves "foreign interests and undermines national security," Agence France Presse reported.

The decree requires publishers to stick "to objective and constructive criticism that serves the general interest," media reports said, adding that violators face fines of up to 500,000 riyals ($133,000, 90,000 Euros).

In addition to a threat to close publishers who violate the decree, the authorities can also ban a writer for life from contributing to any media organization.

The Saudi media is tightly supervised by the government, and the most prominent newspapers are owned by people who are a part of or closely linked to the ruling Al-Saud dynasty.

The new restrictions come as the authorities aim to quell any uprisings inspired by the recent popular revolutions in Tunisia and Egypt and trouble elsewhere in the region.

Over the past week, police arrested 20 to 30 Shiites, including two bloggers, accused of taking part in demonstrations in the oil-rich Eastern Province, according to activists and a Shiite website.