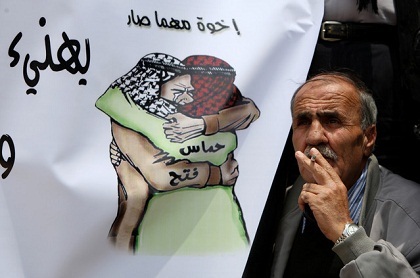 That should make a huge difference looool as if they need a sitation to gather and demonstrate.