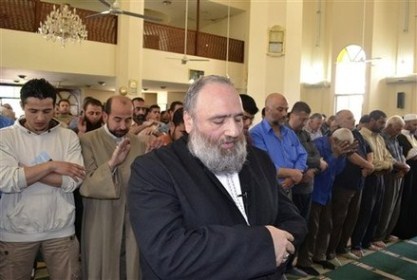 Sadly Nahar is printing more of these sensational stories, after all there is not enough coruption generated by current government for them to publish. Maybe its due to not being able to meet so much?