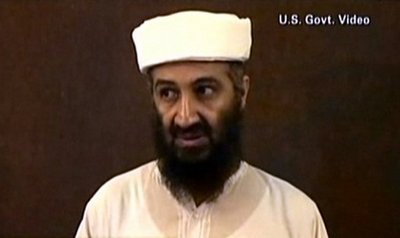 Citing unnamed U.S. officials, the newspaper said these officials declined to say whether there was evidence that bin Laden or the other men living in the house had acquired or viewed the material.

The disclosure could tarnish the legacy of the founder of Al-Qaeda and erode his appeal to followers, the report said.

In a 2002 "letter to the American people," bin Laden denounced American culture for its exploitation of women’s bodies, The Times reminded.

Bin Laden was killed by a team of Navy commandos on May 2 during a raid on his secret compound in the Pakistani city of Abbottabad.