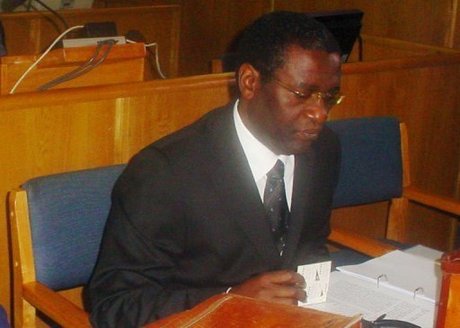 The U.N. tribunal for Rwanda on Thursday handed a 35-year jail term to a former minister found guilty of genocide, in the court's final trial ruling.

Augustin Ngirabatware, planning minister at the time of the 1994 genocide, was found guilty of genocide, incitement to commit genocide and rape as a crime against humanity.

"For these crimes the court sentences you to 35 years in prison," the judge, William Hussein Sekule, told Ngirabatware.

The tribunal still has appeals pending but will wrap up its activities by the end of 2014.