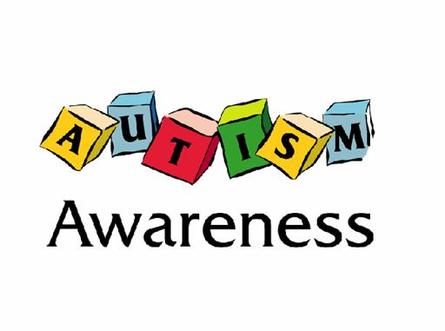 Activists and experts pressed the U.S. Congress on Tuesday to do more to help promote worldwide awareness of autism, which they said is becoming an escalating health crisis.

"Autism is a 'developmental disability pandemic.' It is largely under recognized, under appreciated in its impact and under resourced," argued Representative Chris Smith of New Jersey, who leads a House subcommittee on Africa, Global Health and Human Rights.

A developmental disability, autism can interfere with social and communication skills. There is no cure, and its causes are unknown, though genetics and environmental factors are thought to play a role.

The disability that affects one's ability to communicate and interact with others and typically appears during the first three years of life.

But a new population-wide study of South Korean children has just shown autism rates much higher than in the United States, suggesting more people worldwide may have the disorder than previously thought.

By examining 55,000 children age 7-12, even those not enrolled in special education programs, researchers found that one in 38 children had some form of autism, including the more mild social disorder known as Asperger's Syndrome.

In the United States, the autism prevalence rate is believed to be one in 110.

But U.S. studies have tended to focus on children in special education programs, and have not screened entire populations in the regular school system where high-functioning autistic children may be enrolled, as was done in South Korea.

Shih called the findings in South Korea "startling," and said they "raised important questions about if we are underestimating" ASD prevalence in the United States.

Around the world, recent years have seen many Western countries put in place screening programs. But developing countries lag far behind in screening and in some cases, particularly in Africa, in overcoming cultural stigma enough to make progress on diagnosis and care fronts, Smith and others noted.

"Communication is the key," said Brigitte Kobenan, an Ivory Coast native who has a son with autism and founded Autism Community of Africa. She said many government officials in Africa were not aware of the condition. And people in some African nations treat a child with ASD as a bad omen, hiding them for fear they will get no support and only be ostracized.

But media campaigns and social workers can get the word out as a first step, Kobenan added.

Arlene Cassidy, of Autism Northern Ireland, said on a remote connection that boosting autism's profile for research and as a public health issue was critical.

"The status quo is against us... The funding priority overall is still very low," Cassidy said. "When there's no data, there's no problem," she said. "The key is finding the budget... and quantifying the need."