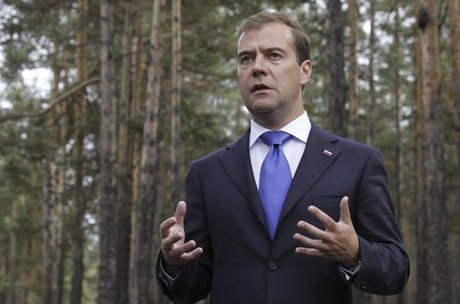 Prikhodko worked as Medvedev's foreign policy adviser when he served as president between 2008 and last year.

He was also President Vladimir Putin's foreign policy aide during the Russian leader's first two terms in the Kremlin in 2000-2008.

Prikhodko is well known in global diplomatic circles and had until now served as the first deputy head of Medvedev's administration under Surkov.

State news agencies said that Prikhodko would not be getting Surkov's title of deputy prime minister.

Surkov -- the architect of Putin's strictly-managed political system and once seen as one of the most influential politicians in Russia -- resigned on Wednesday after losing an apparent power battle with the Kremlin.

Analysts said it seemed likely that Putin had in fact fired his former ally after Surkov delivered a speech in London in which he criticized Russian politics.