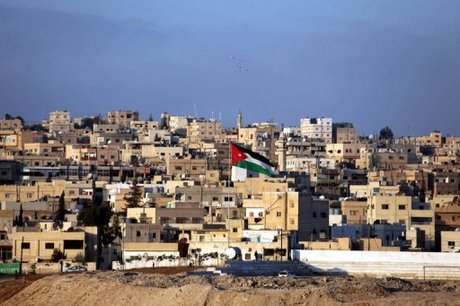 Jordanian border guards killed on Wednesday a Syrian and wounded two others after they attacked Jordanian soldiers at the border while trying to enter the country, the army said.

While border guards have stopped Jordanians trying to slip into Syria to fight on several occasions, it is rare for Syrians to attack Jordanian troops.

The army said the incident began when a group of people tried to enter Jordan from Syria and "attacked a border guard forward post".

"A firefight followed that killed one attacker and wounded two others," said the army statement published by the official Petra news agency.

Authorities took the wounded men to hospital, the statement added, without giving further details on the attackers.

Jordan says it is home to more than 500,000 Syrian refugees who have fled the country's bloody conflict.

Of these, 150,000 are housed in the Zaatari camp in the kingdom's north, near the border with Syria.

On Sunday, King Abdullah II vowed to protect Jordan from the war, after the United States announced its F-16 fighter jets and Patriot missiles will remain in the kingdom at the end of military exercises this week.