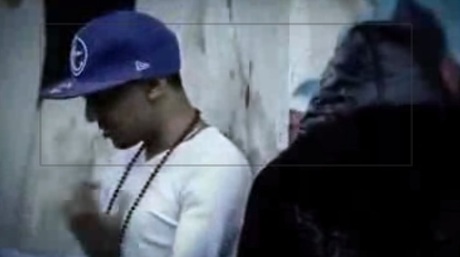 Tunisia's public prosecutor is due to question 19 actors who were attacked by radical Salafist Muslims for alleged "indecent" behavior, their lawyer told Agence France Presse on Sunday.

The actors are to appear on Monday before the public prosecutor who is expected to charge them with "indecent acts", Ghazi Mrabet said, although the exact nature of what they are accused of remains unclear.

A support group denounced an attack on artistic freedoms and said the actors were performing a show on Saturday night in the western town of Kef, to help raise funds for a local theater damaged in an arson attack.

A group of Salafists attacked them and when police intervened they detained the actors while letting the radical Islamist militants go, the lawyer added.

"The Salafists carry out attacks but actors are arrested," said an angry actress Leila Toubel who heads the support group for the 19.

Police said the performance was also a tribute to anti-Islamist MP Chokri Belaid, who was assassinated in February by suspected Salafists.

Toubel accused the Salafists who attacked the actors of staunchly opposing "art and beauty".

"That is why they attack us," she said.

Tunisia's Islamist-led government has been accused by critics of seeking to curb civil liberties won in the popular uprising that overthrew veteran strongman Zine El Abidine Ben Ali in January 2011.

Last week a Tunis court freed on appeal a rapper who had been jailed for two years for a song in which he insulted the police.