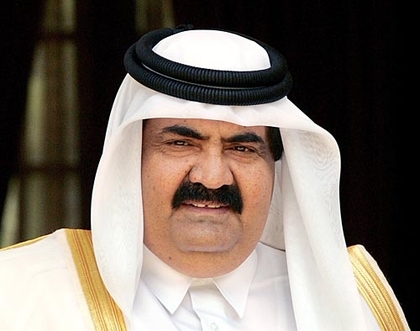 He called on all Lebanese political forces to be wary of sides seeking to harm Lebanon's security and stability, urging them to quickly solve their problems and settle the country's crisis, which is also affecting the Arab world's stability, especially in Iraq, Sudan, and Palestine.