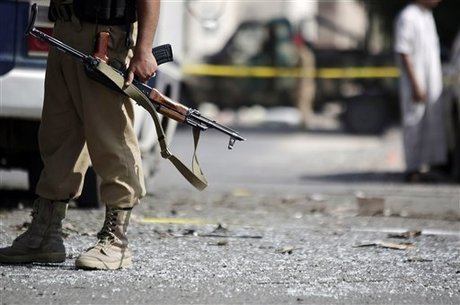 The man was seized at gunpoint from a U.N. vehicle in northern Sanaa, the sources said, adding that his Yemeni the driver was not kidnapped.

Earlier on Sunday Germany's ambassador to Yemen escaped a kidnapping attempt in Sanaa during which her bodyguard was killed, another diplomatic source said.