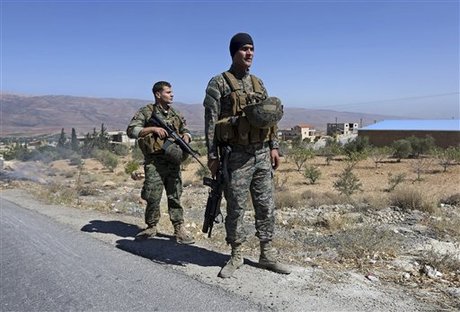 A Syrian national has been kidnapped for ransom while he was on his way from the Rafik Hariri International Airport to the Bekaa, the state-run National News Agency reported on Tuesday.

NNA said Moudawar was taken en route from the airport to the Bekaa, noting that he had returned to Lebanon coming from Qatar.

The news agency, however, did not specify where they abduction took place.

The kidnappers then telephoned their victim's wife, asking for a USD50,000 ransom.

Tuesday's abduction comes as army troops and security forces have been implementing a security plan in the Bekaa, the North and Beirut's southern suburbs.

The plan has been successful in arresting several leaders of kidnapping rings.

I will donate $2 anyone?