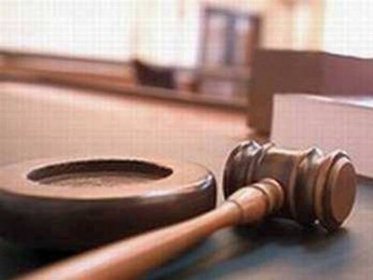 Sawan said in his indictment that Sami Baqir, a member of an armed terrorist organization, had smuggled Syrian citizens from Lebanon to Syria and the other way around.

Baqir was also indicted for involvement in the arms trade and for harboring terrorists and providing them with weapons.

The judge issued an arrest warrant against him and referred him to the permanent military court for trial.

Execute him and burn the remains.

Dear Army intelligence: any news regarding the color of the KIA used by HA to assassinate Minister Shatah or the three wanted murderers of Hariri? Just asking...