Drugs Cause Death of Two People in Nahr Ibrahim 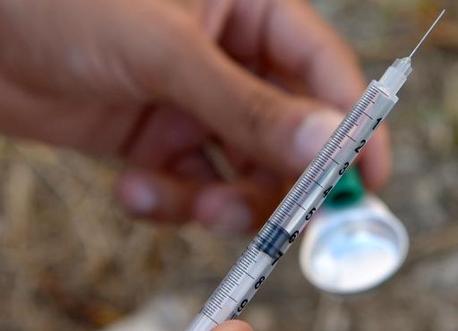 A young man and woman were found dead on Sunday due to a drug overdose at a chalet north of Beirut.

According to the National News Agency, the bodies of a man in his thirties named Ali S. and a woman in her twenties named Vivian S. S., who holds a Brazilian passport, were discovered in a chalet in Nahr Ibrahim on the road of Kartaba.

The security forces and forensic expert Nader al-Haj inspected their bodies, revealing they died of a drug overdose.

An ambulance from the Civil Defense Department in Jbeil transported the bodies to a hospital in the region after the completion of investigations by the security forces.

A good houthi is a dead houthi.

It was a lie from the dr. He got paid for them to keep the challet from having problems, it was actually a gas leek!