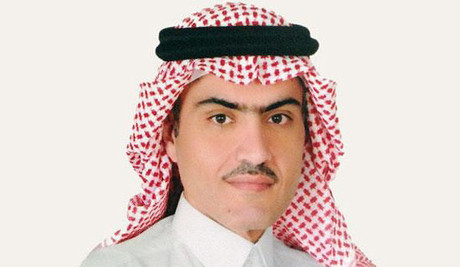 “Iran and its eldest child, Hizbul Shaitan (Party of Satan), are the cradle of terrorism and extremism in the world. The same as the world has dealt with Daesh (Islamic State group), it should also deal with its cradle. Our peoples need peace and security,” Sabhan said in a tweet.

A previous tweet by the minister had created confusion in Lebanon about its real target and objectives.

Accusing Hizbullah of committing “inhumane crimes in our nation that will definitely affect Lebanon,” Sabhan said “the Lebanese must choose whether they want to support or oppose (Hizbullah), seeing as the blood of Arabs is precious.”

As politicians and journalists close to Hizbullah said the tweet was directed at Prime Minister Saad Hariri in connection with his stances on the latest military operations on the eastern border, al-Mustaqbal Movement described the tweet Thursday as a “warning message” over Hizbullah's actions.

Is calling an evil alien terrorist organization such as hezbollah a cradle of terror now considered a tirade?

Every single word this man said about hezbollah is true.

If what he said is tirade then what would nassrallah's hate speeches against KSA be considered?

that explains why you are the loudest; minihabib with a giga chip on his shoulder.