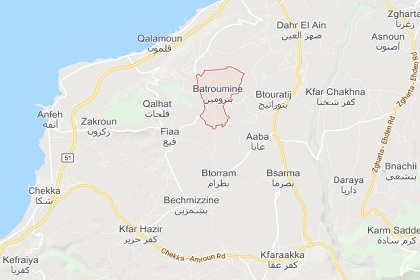 Several Lebanese and Syrian citizens were injured Thursday in a brawl in the Koura District town of Batroumine, the National News Agency said.

“Clashes and fistfights erupted between them in the same building following acts of provocation,” NNA said.

It added that an unknown individual had fired gunshots during the incident.

Security forces have since intervened to contain the situation and arrest the culprits.