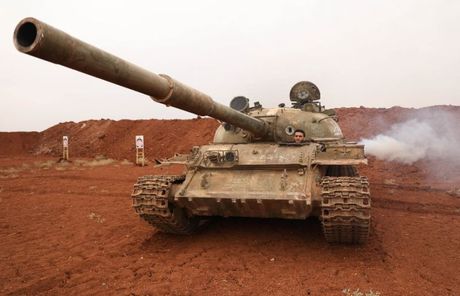 A deadline for jihadists to leave a planned buffer zone around Syria's last major rebel bastion of Idlib passed Monday without any sign they had done so, said the Syrian Observatory for Human Rights.

The Britain-based war monitor said there had been no visible jihadist withdrawal from the buffer by midnight, as a rebel source confirmed the deadline had passed.

The withdrawal of all jihadists was the second and last condition for the implementation of a Russian-Turkish deal to stave off a regime assault on the northwestern province of Idlib.