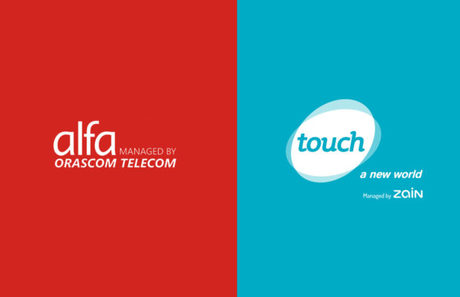 Hundreds of employees at the country’s two mobile operators went on an “open-ended” strike on Tuesday over alleged plans to cut their salaries and benefits.

Employees at Alfa and Touch suspended work at the companies’ headquarters and other regions, angered by an earlier plan introduced by caretaker Minister of Telecommunications to trim salaries allegedly to “reduce costs.”

The workers' move comes amid ongoing nationwide protests against the country's political organization.

Protests ongoing since October 17 demand a complete overhaul of a political system they say has been dominated by the same families of political leaders since the end of the 1975-1990 civil war.