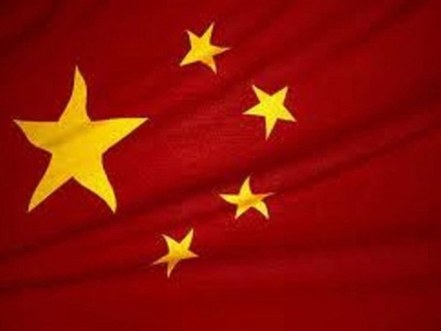 Chinese military exercises near Taiwan are a "solemn warning to external forces", Beijing said Wednesday, after the new US government expressed strong support for the self-ruled island.

China views democratic Taiwan as part of its territory that must one day be reunified, by force if necessary, and the issue has quickly become a flashpoint for Joe Biden's administration.

The State Department said over the weekend that US commitment to Taiwan was "rock-solid", as Taipei reported multiple Chinese jets and bombers had flown into its air defence zone.

Zhu stressed that China reserves the option to "take all measures" to deal with interference, including the use of force.

Taiwan split from China at the end of a civil war in 1949 and exists under the constant threat of invasion by the mainland.

Washington switched diplomatic recognition from Taiwan to China in 1979, but remains the island's most important unofficial ally and military backer.

Donald Trump embraced warmer ties with Taiwan as he feuded with China on issues like trade and national security.

Biden's administration has offered Taiwan cause for optimism for continued support aside from the "rock-solid" comment.

Taiwan's de facto ambassador to the US was formally invited to Biden's inauguration, a precedent-setting first since 1979.

The State Department also called on China over the weekend "to cease its military, diplomatic, and economic pressure against Taiwan", and instead engage in dialogue with the island's democratically elected representatives.

On Wednesday, Zhu said the Taiwan issue was the "most important and sensitive core issue in China-US relations".