Putin Relays Support for Lebanon in Letter to Aoun 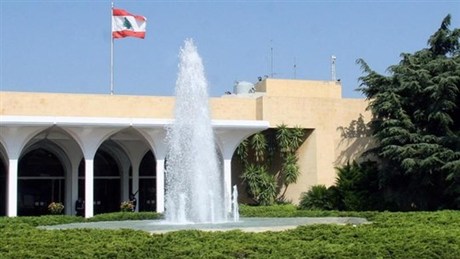 Discussions between Aoun and Rudakov focused on the bilateral ties between Lebanon and Russia, and the means to develop them in all fields, said the National News Agency.

Rudakov said he relayed a message from Putin to Aoun, asserting Russia’s support for Lebanon at the economic and health levels,” he told reporters at Baabda.

On the government formation, Rudakov said Russia calls on Lebanese leaders “to form a new government as soon as possible, and after that we are ready to deal with Lebanon in various fields."

With regard to COVID-19 vaccines, the Russian ambassador pointed out that Lebanon will be informed when the Sputnik V vaccines allocated for Lebanon are ready.