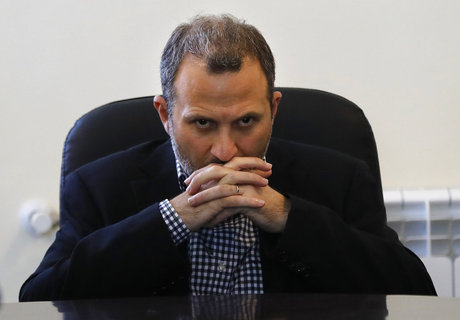 An overnight meeting between Free Patriotic Movement chief Jebran Bassil and officials from Hizbullah and the Amal Movement has failed to make any “positive breakthrough” in the cabinet formation crisis, media reports said on Tuesday.

Quoting credible sources, al-Joumhouria newspaper said the conferees discussed the atmosphere of the meeting that was held earlier on Monday between Speaker Nabih Berri and PM-designate Saad Hariri.

They also discussed “the only remaining obstacle delaying the government, which is related to the two (additional) Christian ministers, and agreed to continue consultations later, the sources added.

“The meeting failed to make a positive breakthrough, especially that Bassil did not reflect any change in the presidential stance or in his own stance which rejects that Hariri name any of the two Christian ministers,” the sources went on to say.