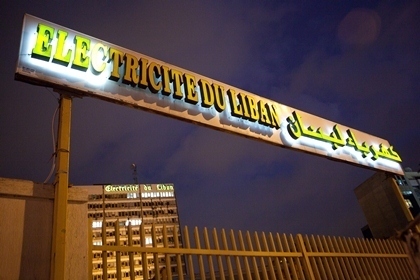 The second meeting of the ministerial committee tasked with drafting the new government’s policy statement witnessed bickering over the electricity file between the ministers of the Free Patriotic Movement and the Amal Movement, a media report said on Wednesday.

“The Prime Minister preferred not to mention the plants in the policy statement, to avoid repercussions that might delay its finalization, but the Amal Movement ministers insisted on limiting the naming to the Deir Amar and al-Zahrani plants, clearly signaling that the Salaata plant should be dropped from the government’s program,” the sources said.

The sources also warned that a clash in Cabinet between the FPM and the Amal Movement would prevent any solution for the chronic electricity crisis.

It sure looks like a government of independent experts. So, the same parties that have ruled Lebanon and destroyed its economy are now entrusted with rebuilding the country.

The question is: Who is going to get more cash in their pockets from Electricity? Money has no friends. Filthy people.

Same old story. They have no shame indeed. Just hang them all.

FPM made such a wonderful job for the past 10 years that they totally deserve this Ministry...