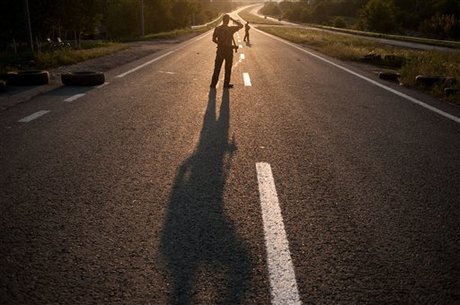 Moscow-backed separatist forces in Ukraine said Friday they had captured Lyman, a strategic town that sits on a road leading to key eastern cities still under Kyiv's control.

Together with Russian troops, separatist forces have "liberated and taken full control of 220 settlements, including Krasny Liman," the breakaway region of Donetsk said on its Telegram channel, using an old name for the town.

There was no immediate confirmation from Russia or Ukraine.

Located in the north of the eastern Donetsk region, Lyman lies on the road to Sloviansk and Kramatorsk, the capital of the Ukrainian-controlled part of Donetsk.

Moscow is focused in Ukraine on securing and expanding its gains in the Donbas region, near the border with Russia and home to pro-Kremlin separatists, as well as the southern coast.