US stocks gain as inflation shows signs of moderating 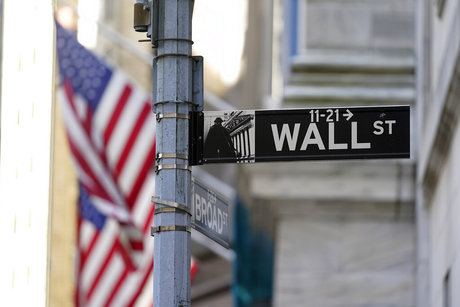 The report also showed that expenditures jumped 0.9 percent, suggesting "US consumers may feel sour about inflation, but they are still spending at a healthy clip," as Oxford Economics Lydia Boussour put it.

The data gives support to the argument from stock market bulls that the United States economy is moving past -- or has progressed from -- a period of "peak inflation," after which there will be less grim consumer price news in the months ahead.

Costco Wholesale advanced 1.7 percent after reporting higher earnings on a 16.3 percent jump in revenues to $51.6 million.