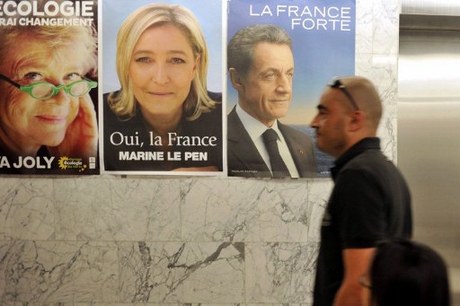 Three French embassy staff in the Indonesian capital were kept in isolation overnight after coming into contact with a suspicious package, embassy officials said Tuesday.

Intelligence chief Lieutenant General Marciano Norman later said no harmful material was found in the envelope, which had been labeled "#ANTRAC" and was suspected of possibly containing anthrax.

"It has been confirmed that it's not anthrax. It was just a threat," Marciano said. "It was just the writing, but we will investigate it further."

The embassy earlier confirmed the suspicious package was received.

"Yesterday (Monday) we received a suspicious package and called the police to deal with it," spokesman Dominique Roubert told Agence France Presse.

The three staff members were kept at the French embassy in isolation for several hours on Monday night, embassy communications head Jean-Louis Bertrand told AFP, and were released after receiving the negative lab results Tuesday.

"The three staff members were kept in isolation for a few hours and are in good shape. They were confined in line with normal security procedures," Bertrand said.

Police earlier told AFP that two staff members had been sent to hospital, but the embassy confirmed they were only confined on its premises.

Anthrax is a potentially lethal bacterium which has been used as a biological weapon by terrorists.

A homemade bomb exploded outside the Indonesian embassy in Paris in March, causing damage but no injuries.