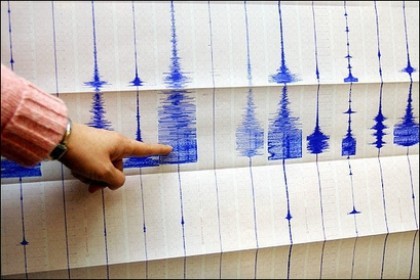 A 6.2-magnitude undersea quake rocked the southeastern Aegean Sea on Friday, the Athens geodynamic institute said, without any damage or injuries being immediately noted.

The quake struck at 16:29 pm (13:29 GMT) near the Aegean island of Karpathos, an institute seismologist told Agence France Presse.

The epicenter was some 360 kilometers southeast of Athens and 20 kilometers west of Karpathos, the institute said.

Authorities on Karpathos and the neighboring of Rhodes and Crete, where the tremor was also strongly felt, said no damage or injuries had been reported.

Greece accounts for half the earthquakes on the European continent.