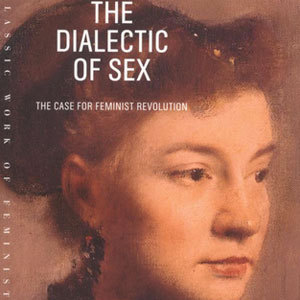 Feminist writer Shulamith Firestone, who argued that women are oppressed by having to bear children, has died in New York, her sister said Friday.

Laya Firestone Seghi, told Agence France Presse a funeral took place Friday and a public memorial would follow for Firestone, who was found dead at her apartment on Tuesday.

Firestone, who was 67 when she died, was best known for the 1970 book "The Dialectic of Sex." A fierce feminist, she applied Marxist teachings to argue that the ultimate goal should be an end to all distinction between the sexes.

"Genital differences between human beings would no longer matter culturally," The New York Times quoted Firestone's book as saying. She even argued for gestation to take place outside the body in artificial wombs, the Times noted.