Cholera 'Under Control' in Iraqi Kurdistan 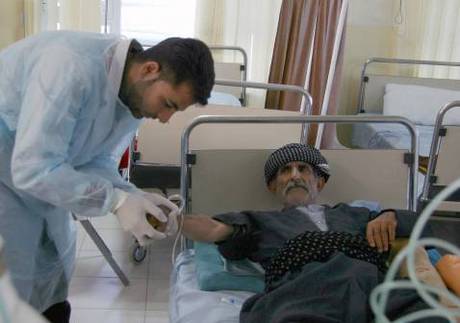 Authorities in Iraq's autonomous Kurdish region said on Sunday that a fresh outbreak of cholera that left four people dead, the second in five years, has been brought under control.

A total of 272 confirmed cases were diagnosed, including 31 children, with the vast majority of the overall figure in Sulaimaniyah, one of three provinces that make up Iraqi Kurdistan.

"Measures are ongoing to treat the remaining cases, and we can say that this disease is now under control and the situation back to normal," Kurdish regional health minister Raykot Hama Rashid said on his government's official website.

At least nine people died of the disease in Sulaimaniyah in 2007.