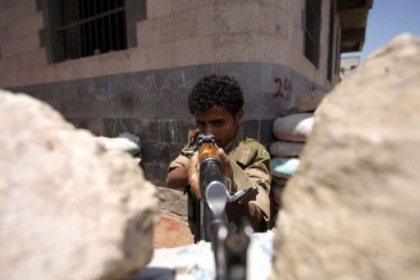 A Yemeni intelligence officer died of his wounds on Monday from an attack in the southeast of the country blamed on al-Qaida, a hospital source said.

"Lieutenant Colonel Salah Badhriss has died of his injuries," the source at Seyun hospital in Hadramawt province said, adding that he had been shot three times in the chest.

A security source said the attack was carried out by two al-Qaida militants on a motorbike who fled the scene.

Al-Qaida, which has a strong presence in south and southeast Yemen, carries out regular attacks on security officials.