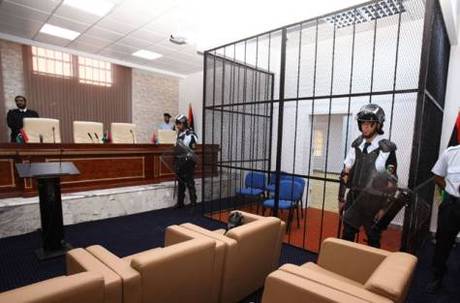 A New Zealand judge on Thursday threw out an attempt to prosecute a dead South Korean fisherman, comparing the case to a Monty Python sketch, reports said.

However, shortly after charges were laid against him earlier this year, Soon was killed in a car crash and may not have been aware that he was facing legal proceedings, a lawyer for his estate told the court.

Unperturbed by the death of the fisherman, a solicitor representing the ministry reportedly told the court there were still valid reasons for the prosecution to go ahead -- although judge Gary MacAskill rejected the argument as "absurd".

"It reminds me of Monty Python and his dead parrot," Fairfax Media quoted the judge as saying, referring to the well-known comedy sketch.

"I would have thought that the death of the accused is pretty fundamental."

"We can't try dead people," he reportedly said, sarcastically suggesting that the only way to obtain evidence from the accused would be through a seance.

The case against Soon's co-accused Dae, relating to dumping fish and making false fisheries returns, is proceeding. He has indicated he will defend the charges.